Shared here is an excerpt of Manchester City footballer Ilkay Gundogan in the New York Times during his lengthy recovery from a season-ending injury and the effects of loneliness and isolation. 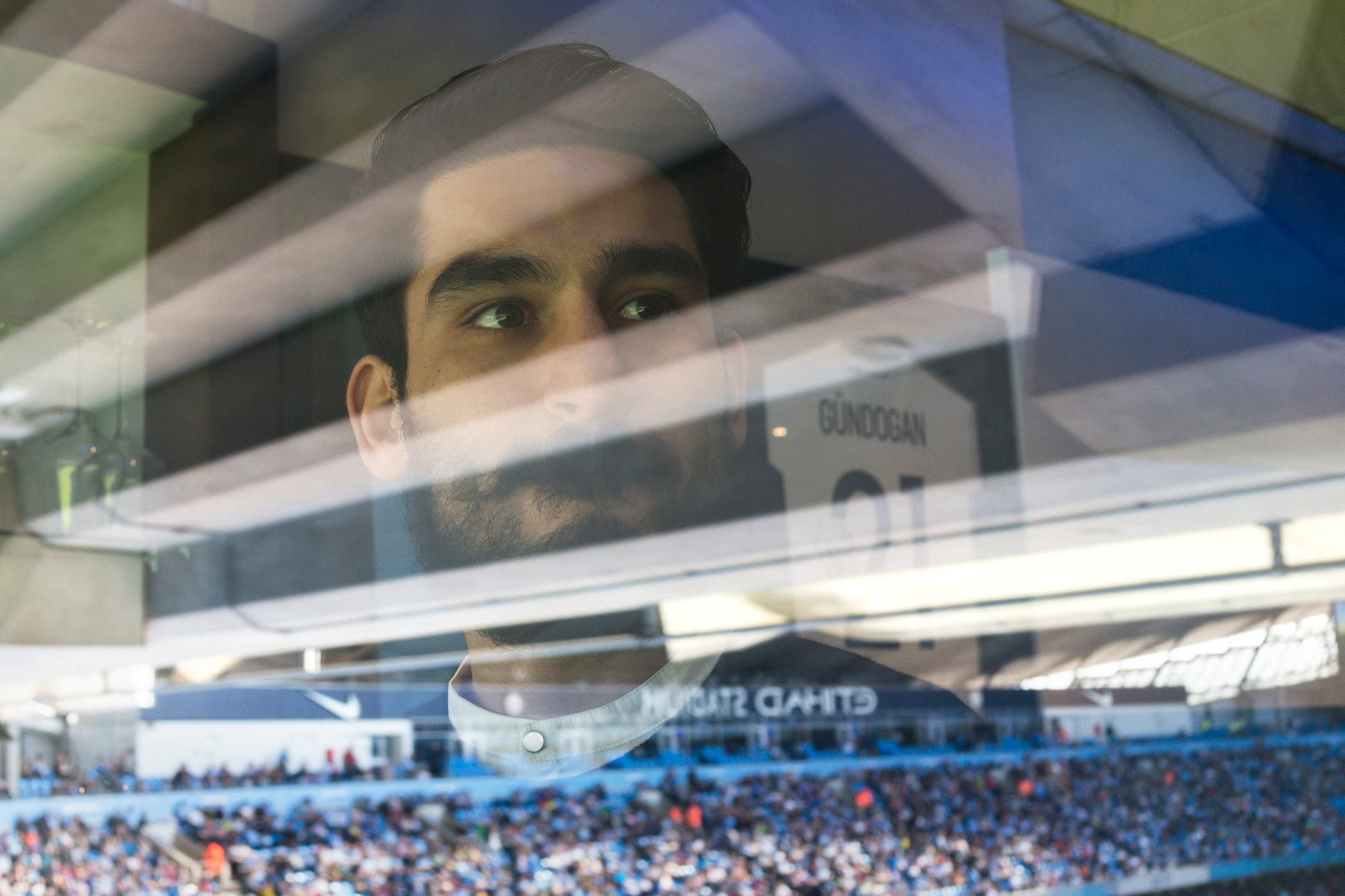 For months, the best part of the day was the first part. Every morning after he returned from Barcelona at the end of January, Gundogan had arrived at Manchester City’s training facility — in the shadow of the Etihad — at the same time as the rest of the squad.

At first, his teammates made a point of fussing over him, welcoming him back, asking how long it would be until he would be playing again. “After the second, third and fourth day, it is less and less attention,” Gundogan said. He preferred it that way, being just another face in the crowd.

Gundogan had been in this situation before. In August 2013, only a few weeks after he scored for Borussia Dortmund in the Champions League final, he had sustained a back injury that would, eventually, prevent him playing for a full year. Three years later, Manchester City signed him while he was sidelined with a patella injury, so keen was Guardiola, the club’s new manager, to work with him.

As Gundogan walked the long path to fitness once more, he could not only make light of his past — “I am quite good at sitting on the couch now,” he joked one night in Barcelona — he could draw hope from it.

On the day Gundogan tore his ligament, he had cried on Guardiola’s shoulder, his despair overwhelming him. Less than 24 hours later, he had reconciled himself to his situation. The A.C.L. is a more common injury than his back problem; there was a clear road map to follow.

But another long stretch out troubled him, too. His injuries might have been unrelated, but he knew what the cumulative effect would be. Soccer has a short memory. There is always someone ready to take your place in the coach’s plans, in the team’s roster, in the fans’ affections.

Gundogan appreciated the sympathy, but he exists in a brutal world. He did what little he could to mediate its effects. He posted regular images on Instagram, and made sure he was present on Twitter. He enjoyed the interaction and, in particular, the photography, but pleasure was just a byproduct.

“I do not want people to forget me,” he said in February.

That kept him going as his recovery started in earnest — that desire not to be forgotten, not to be written off.

His schedule was physically exacting, his life mapped out for him by Cugat, Sala and City’s medical staff. Monday and Friday were for conditioning; Tuesday, Thursday and Saturday were for strength; Wednesday was cardio work. On Sunday, he rested.

The principal target, as explained by James Baldwin, the City physiotherapist overseeing his recovery, was “to restore the mechanics of the knee.” Baldwin talked about “gait re-education,” and proprioception, making sure all the disparate parts of the body are working in unison. In simpler terms, Gundogan was learning to walk again.

The exercises were simple, but demanding: a series of stretches and flexes, lifts and dips, followed by an arduous series of crabwalks. As the weeks passed and Gundogan’s knee improved, the exercises were made incrementally harder: resistance bands were introduced, or a Bosu ball, or an unstable surface. Baldwin said the idea was to “replicate the elements of human movement.”

All of City’s state-of-the-art facilities were available to Gundogan. His cardio work took place in a heat chamber. A couple of afternoons a week were spent in the pool area, walking against rapids to build up resistance, using underwater treadmills, donning one of a dozen buoyancy suits that hang on the walls. There were regular cupping sessions, to “stimulate the lymphatic system and clear effusions in the knee,” Baldwin explained early in the spring.

The days were long and tiring, but it was not the physical demands that were most punishing. It was the mental strain, the sense of being apart, adrift, incomplete, surrounded by those constant, early-morning reminders of what he used to be, and where he wanted to be. “The general feeling,” Gundogan said, “is of loneliness.”

“The worst thing for me is seeing the other players,” he added. “I see them on the training field, when they are in the locker room, when they go up to the meeting before training. I see how they work in the gym, and I am not able to do the same. You know that you are not able to be a full part of the group.

Read the rest of the story on NYTimes.com.